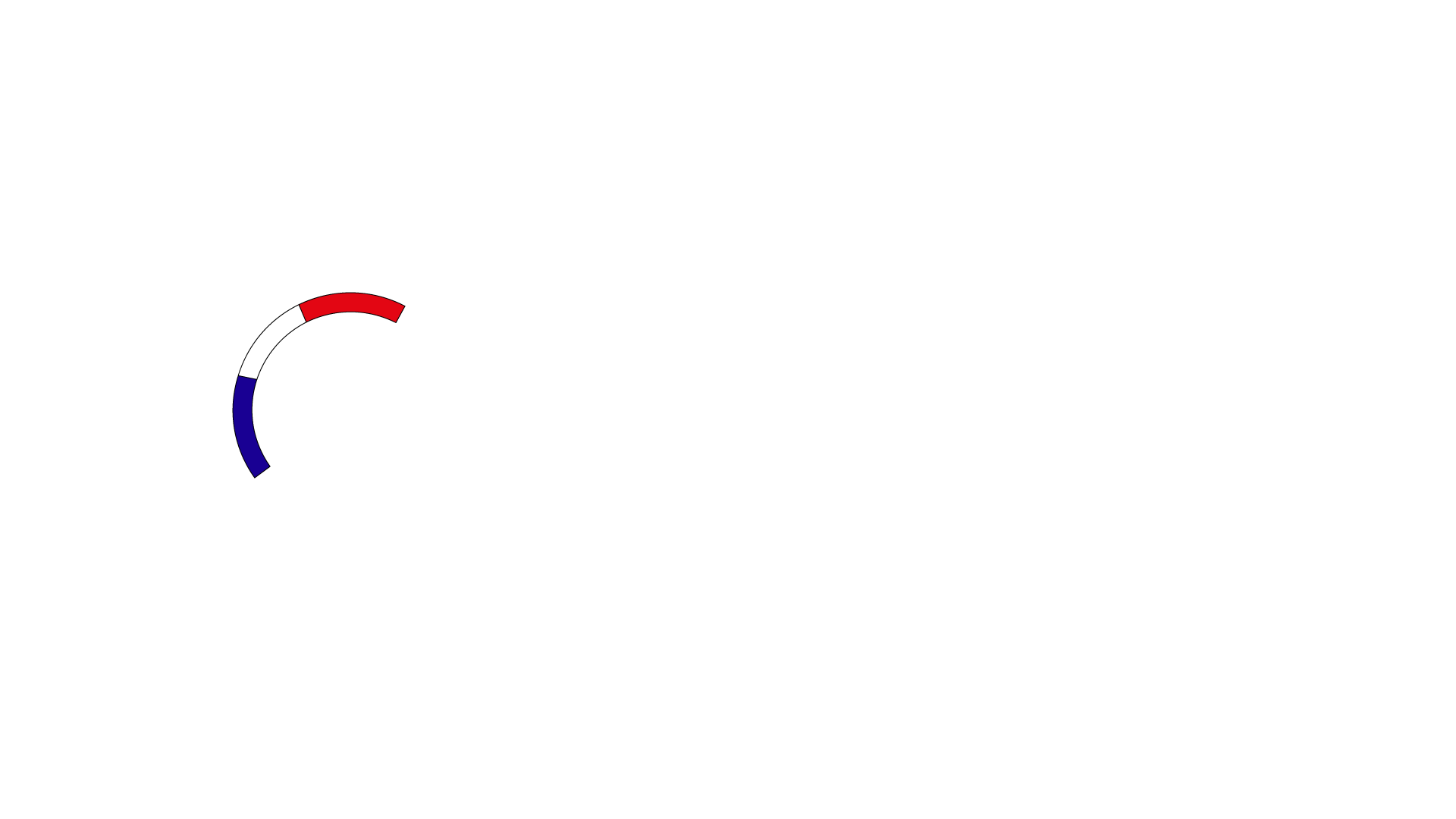 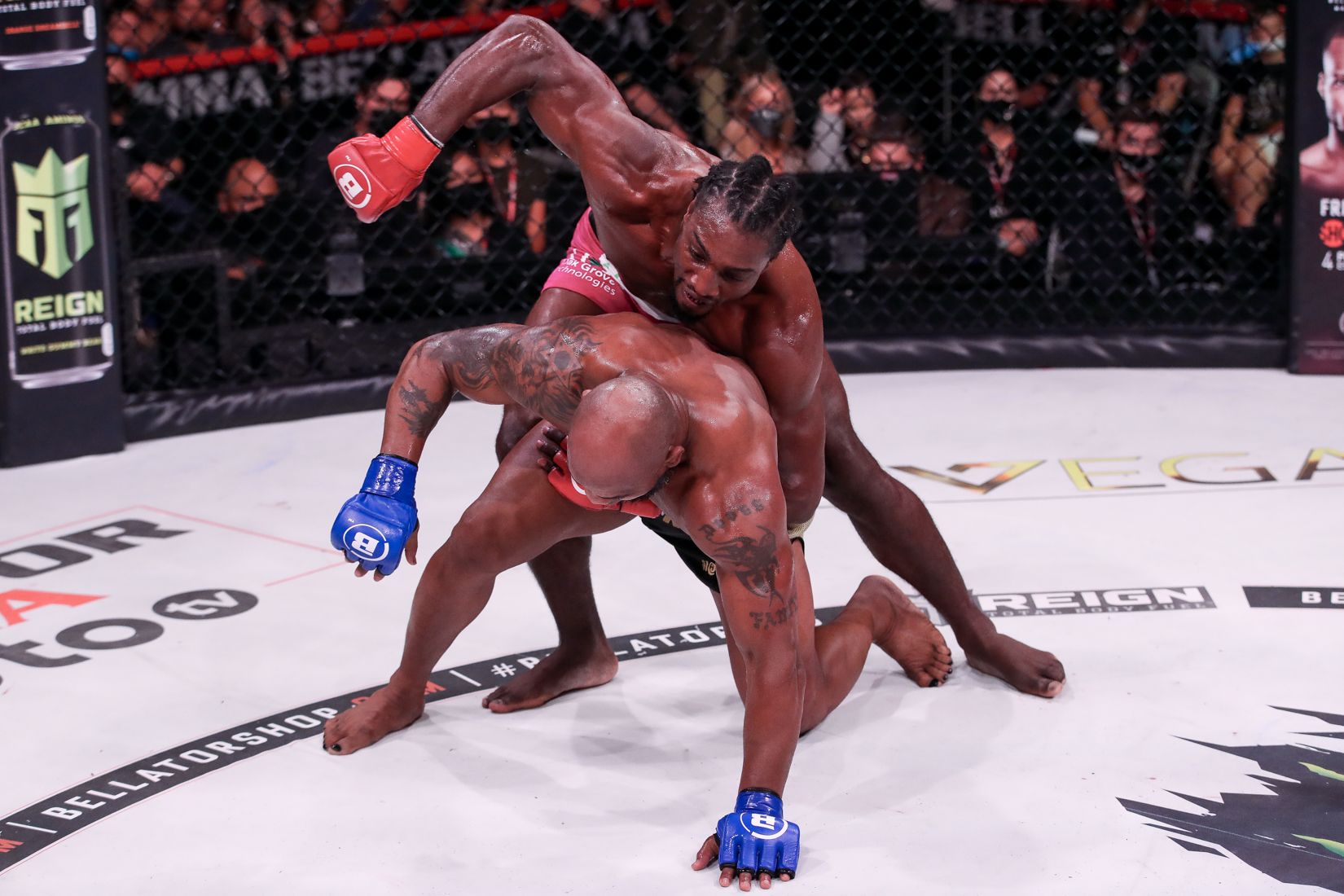 Phil Davis had this to say following his win over Yoel Romero: “Six years ago, I was making my Bellator debut right here in San Jose, and I absolutely forgot - it’s one of my biggest mistakes ever - I forgot to encourage one of my best friends, training partners, roommates at Penn State. He was in the hospital with cancer and I forgot to encourage him. He ended up losing his battle with cancer. Now, I want to rectify that moment by just saying that my mom and dad, who are tremendous and are everything that I wish a mom and dad could be, are just wonderful. Last September, two weeks before my fight with Lyoto Machida, my mom calls me and tells me she has malignant breast cancer, so she had to go and get that taken care of. Exactly three days later my father told me he had aggressive prostate cancer. Then two weeks later I had to go and fight The Dragon. I really had to dig deep in a number of ways and I just want to say to my Mom and Dad - by God’s grace they’re still here, my mother’s in the crowd, my father’s at home staring at the tv crying - I love you guys and I cannot do this without you. You guys are amazing.”

Neiman Gracie made it clear who he wants next: “I don’t need to take people down to win fights anymore. I can do it all, but if I take you down, oh boy. I saw he was putting his head down so I come up with the uppercut. If you keep the fight standing, it’s the hospital. If you go to the ground, it’s the cemetery. There’s a couple guys I want to fight. I want to fight MVP. I’ve been calling this guy out forever and the fight never happens. They always have another excuse. I want my rematch with Jason Jackson… and I want Mr. Yaroslav Amosov,, I have the worst game for him and I believe I’ll be the one to give him his first loss.”

DeAnna Bennett after her unanimous decision win: “I can’t describe to you how I’m feeling right now. This place means everything to me. I’m born and raised in the bay area… I’m so glad to be her fighting in this cage for Bellator with all of these fans here. My dad, he’s with me here…He always knew I was gonna fight here and get my hand raised in this building. I wanted that first round finish so bad, but Alejandra, she’s so tough, so tough. You can’t have a good fight with just one person. Both fighters have to be great fighters to put on a good show so half this victory belongs to her for coming into the cage and being a good opponent and being willing to put everything out there just like I did. I felt better in the standup than I did on the ground… honestly a lot of that has been working with my coach here Brian Wright (sp?) Here at Killer Bee. I owe this resurgence in my career to him because he’s really helped me become the fighter, become well-rounded. I’ve had a lot of coaches in the past who’ve been like, “if you don’t get a takedown, you’re not gonna win a fight” well, boom, looks like I just won a fight.“

Following the win, Saul Rogers had this to say: “It felt amazing. I’ve been killing myself too long trying to cut down to 145 and now that I’ve moved up, I feel stronger, I feel more dominant. I’m always good at guillotines but tonight, none of those guillotines were even close - I wasn’t in danger. But the knee, he hit me with one clean and then the second got through not as clean and I just tried staying protected. But you as you seen in the fight, I had a big smile on my face. I love that sh*t, you know what I mean? I feel miles better. In other fights, after maybe around two and a half minutes, my hands gassing and I had nothing to carry on then. I controlled him for three rounds and I still feel good to go. Any of these fighters that are on the cusp and are still killing themselves, take it from me, move up, be healthier, be happier, have a longer career. It’s much better.”

Ben Parrish after his shocking knockout of Christian Edwards: “It feels good to shut a lot of people up, man that’s all I will say. I told my boss, Casey, back home, I’ll knock him out with a left hook. What’d I say? Don’t get it twisted, everybody’ll find an excuse to throw salt on me - hey, that’s not luck, that’s preparation, baby. If I can’t do it with six months of training, beat him, nobody was gonna beat him.”